Claudius is a drunken fool and Narcissus and Pallas, his freedmen, are battling for control of his throne. Separately, they decide to send Vespasian East to Armenia to defend Rome’s interests. But there is more at stake than protecting a client kingdom. Rumours abound that Agrippina is involved in a plot to destabilise the East. Vespasian must find a way to serve two masters – Narcissus is determined to ruin Agrippina, Pallas to save her.

Meanwhile, the East is in turmoil. A new Jewish cult is flourishing and its adherents refuse to swear loyalty to the Emperor. In Armenia, Vespasian is captured. Immured in the oldest city on earth, how can he escape? And is a Rome ruled by a woman who despises Vespasian any safer than a prison cell? 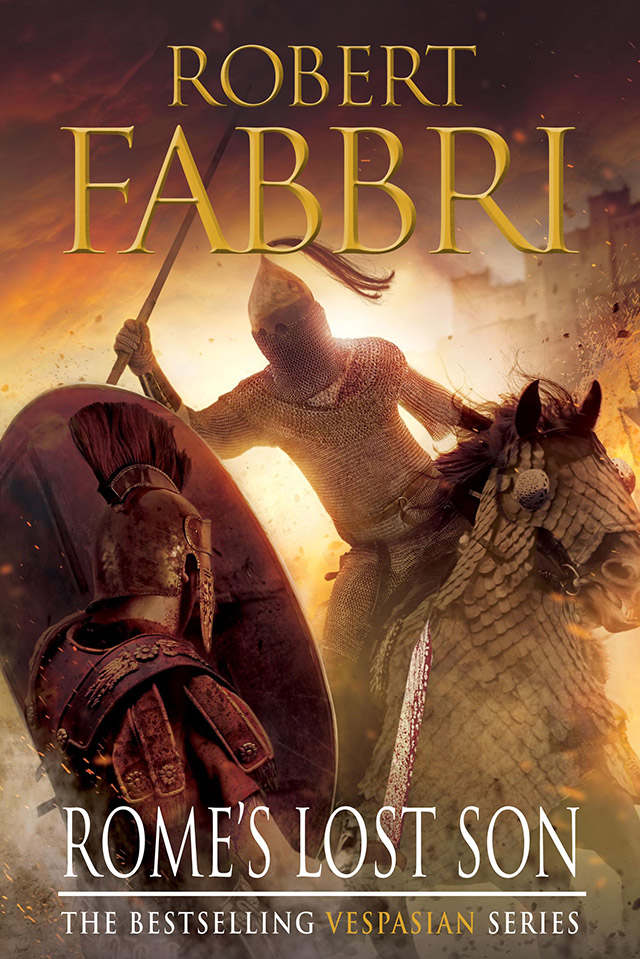